It’s been a while blog, it’s been a while. Apparently medical school is just as time-consuming as everybody made it out to be–shocker! Well, I was a little. I was surprised by how quickly the day goes by, how I will how generally choose studying over everything else, and how quickly time moves.

It’s amazing…I’ve been in medical school for nearly 2 months and now (as of 10 minutes ago) taken an exam in every core subject that I have. It’s a bit crazy to think about. I think I’ve been pretty good at maintaining my stress level, but this weekend threw me for a loop. It was weird, I lashed out at people I love more than I normally would, which made me feel terrible, which made me not happy, which made me study more furiously, which made me not want to study period.

It’s a vicious cycle I tell you, vicious. But a learning experience nonetheless. It was important for me to once again realize that medical school was not life, it’s just medical school. Yes, it’s stressful, yeah, it’s a lot of things to learn, but it’s not the number one most important thing in the world.

However, my mental health, which largely depends on the happiness of those I love and my own sanity, is the most important thing in the world.

It’s only going to get harder from this, so learning to stay calm, not lash out at those closest to me, and realizing again that hey, other people have stuff happening in their lives too. Whether it’s objectively as hard as what I am doing doesn’t matter, it’s stuff, and it’s important, because it’s their stuff. So this is my note to myself to get over myself, and keep that calm that I’ve spent years, years, building. After all, it’s just school.

Now…a recipe! So I’ve recently become a little enamored with dill. I use it in salad dressing, mix it into butter (courtesy of some great dill butter sandwiches from Sonali), mix it with olive oil, lemon, salt, and pepper to make a pasta sauce…basically in anything. 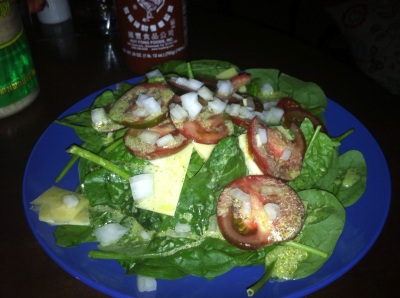 But I don’t have a ton of time to cook unfortunately, so my new obsession is the EarthBound Herb Puree. Sounds odd, but it’s amazing, and it lasts a LONG time. Try it, and you’ll love it–it’ll jazz up any regular old salad dressing, oh hey, like the one below.

**Optional: a splash of heavy cream or a small spoonful of sour cream or non-flavored yogurt to make it creamy**

Which all these things together and in a small bowl, and drizzle on top of salad, pasta, bread, or just use it to marinade veggies! 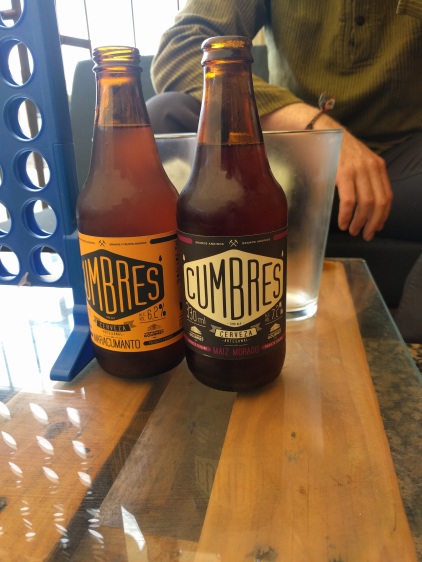 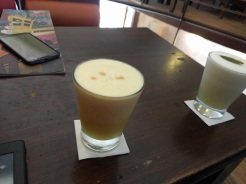 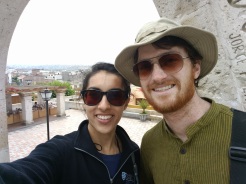 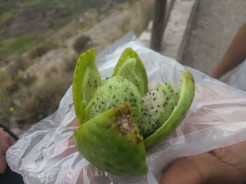