I really love San Antonio. With it’s vibrant hispanic roots, the riverwalk dotted with all kinds of restaurants, and it’s suburban neighborhoods with each house being architecturally unique. It’s a great city. 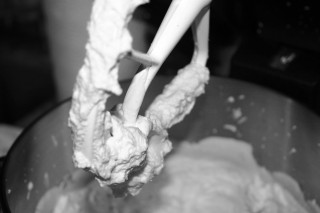 But Austin definitely has an appeal to it. A college town, the carefree feeling of youth is infectious and pervasive. T and I went to visit two friends, R- and Mi-, and they live near 6th street. For those of you not from around here, 6th street in Austin is like…well, a mini-version of downtown Boston. It’s right near the capitol building (which is in fact bigger than the actual Capitol), has lots of shops, restaurants, bars, ice cream places, pizza being sold out of the back of a car, and really anything else your little heart could desire. It is also near UT Austin, so there is a constant stream of patrons.

Anyways, our friends showed us around 6th street, and we had a wonderful night on the town, where I discovered that a “Blue Wave” involves getting water thrown on you, I saw a woman spit fire from her mouth, and a street covered in people that was ostensibly meant for cars. Overall, a fun experience!

The next day though, was cooking day! Bread Master Man made AWESOME pizza dough (I am a bit sad I forgot to get the recipe), Tiny Cooking Monster made these amazing caramelized onions, and yours truly made peach short cake! T- provided interesting conversation and had the difficult job of sitting on his tush tush 🙂  If you are jealous right now, you should be, because we got to eat all of this.

Can you tell I’m on a brown sugar kick? 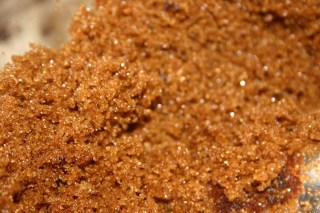 Making your own brown sugar is surprisingly not hard, and quite gratifying. I learned it from this blog, and decided to try it. Result: success. 1 cup sugar + 1 tbsp molasses = brown sugar! 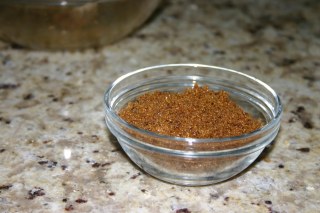 Anyways, on to the tasty goodness
Peach Short Cake with Browned Butter and Brown Sugar Whipped Cream
Start by making biscuits. I added a table spoon extra brown sugar into this recipe to make it sweeter for the shortcake. You can put them on some parchment paper, and keep them in the fridge until you’re ready to bake them.
Peach Filling
3-4 ripe peaches
4 tbsp. brown sugar
0.25 tsp salt
1 tsp. vanilla extract
1/3 cup half and half
4 tbsp. butter
2 tbsp brown sugar
Water
Cut the peaches into small cubes. Mix them together with the brown sugar and salt. Add in the half and half and vanilla, and then add a little bit of water so the peaches are partially covered.
Stick them in the fridge for at least half an hour. 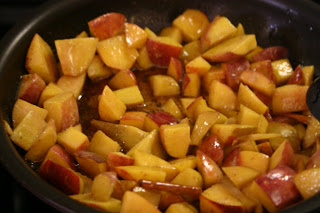 While this is going, heat up some butter in a medium saucepan over medium heat. Cook the butter until it’s brown, you’ll hear it crackle, that’s it boiling off the water, you’ll some foam form at the top, that just some of the milk fats. It should take about 3-4 minutes only for the butter to take on a carmel color. The taste is seriously indescribable.
Anyways, take that off the heat and let it cool. You can keep that aside until you’re ready to cook the peaches.
When you are ready though, heat the butter up again, and put in the 2 tbsp. brown sugar. As that is heating up, strain the liquid off of your refrigerated peaches. Then add these peaches in to the pan and cook them for about 5-7 minutes on medium to low heat (depending on how soft you want them).
While these are going, you can make your whipped cream! 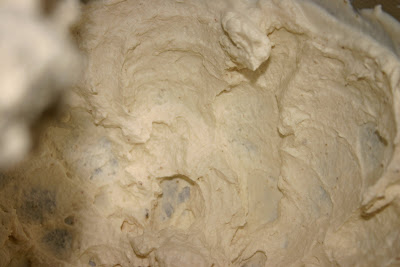 Brown Sugar Whipped Cream
3/4 cup heavy whipping cream
3 tbsp. brown sugar
You can do this by hand or in an electric mixer. In an electric mixer, put on the whisk attachment, and add in the whipping cream. Turn it to 6-8 (fast), and whip it. After about a minute or so, you should see small peaks forming, and then add in your brown sugar. Keep going until stiff peaks form, and then you’re done! Keep it in the fridge till you’re ready to use it.
If you’re doing this by hand it’s basically the same thing, just use a whisk and a bowl.
Anyways, now you’re ready to put it all together.
Open up a biscuits, top it with some peaches and pour some of the browned butter mixture on top, then a dollop of whipped cream, and you’re set. 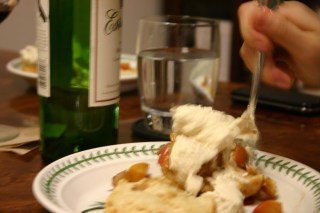 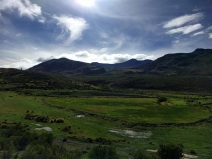 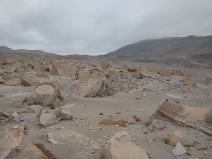 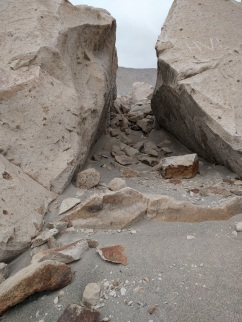 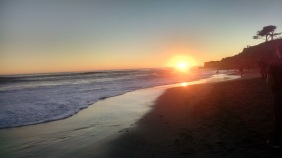 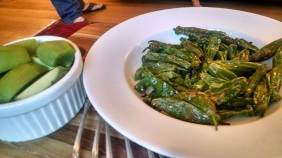 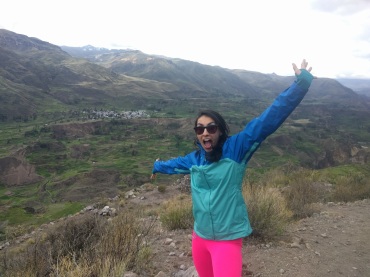 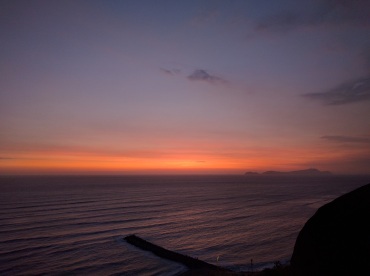 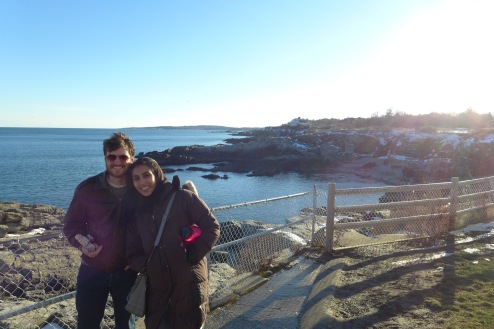 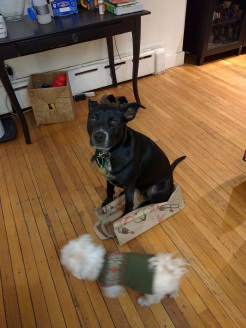 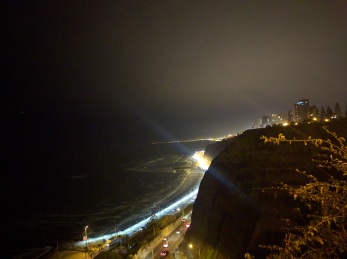 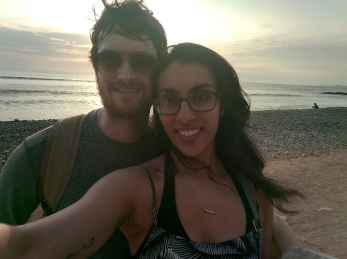 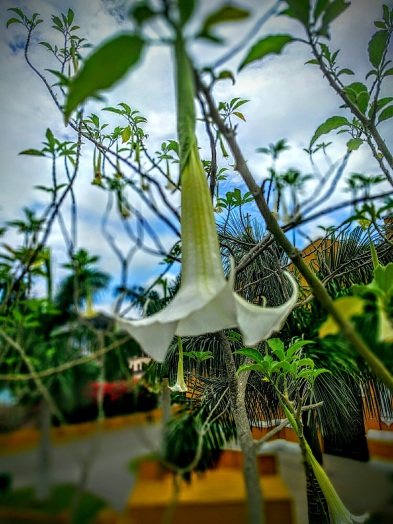 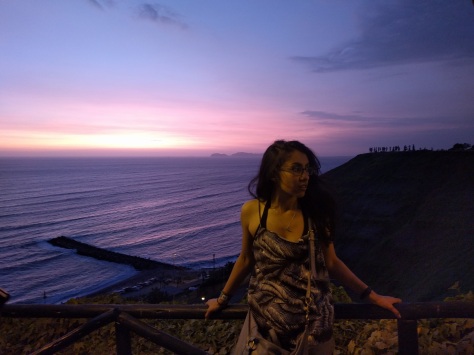 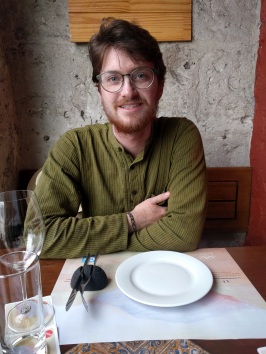 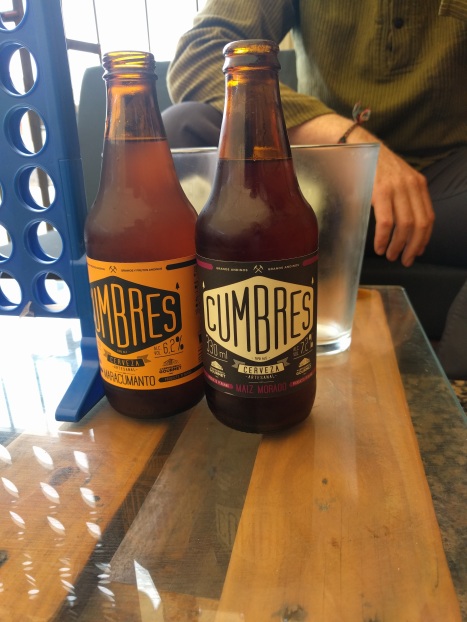 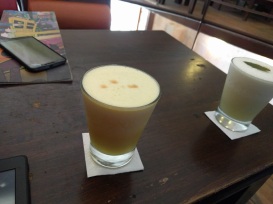 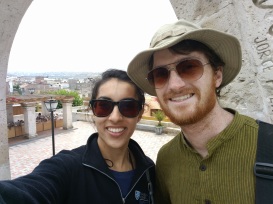 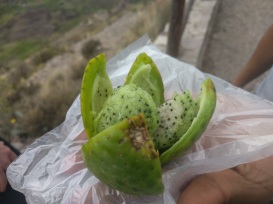